The drug Bonzai has been a problem of public concern since 2012, but the situation deteriorated when the Turkish government started a large-scale campaign against narcotic abuse. As marijuana became more expensive and more difficult to find, so users became more desperate – and began seeking out alternatives.
Meanwhile, dealers needed to maintain the poorest – but at the same time the most assiduous – slice of the market. And that’s where Bonzai came in.
A synthetic cannabinoid made from dried vegetables and a miscellany of unverified chemical substances, reported to include insecticide and even rat poison – Bonzai is one of the cheapest drugs to manufacture – and one of the most dangerous in circulation. It can cause nausea, hallucinations, speech issues and even death.
But that doesn’t seem to deter its users, most of whom hail from Istanbul’s poorest neighbourhoods, such as Tarlabasi – a district largely populated by immigrants of Kurdish origin. 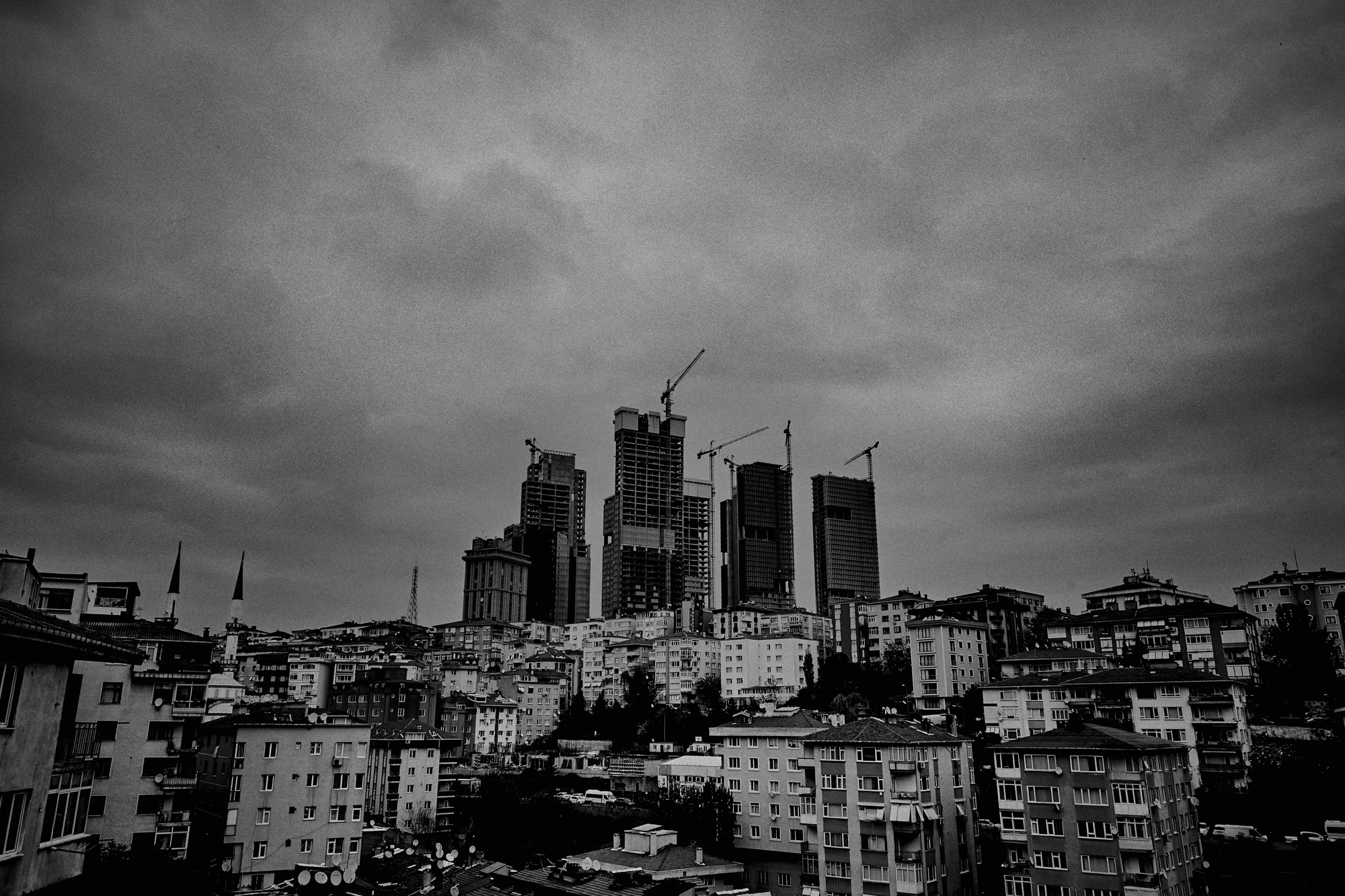 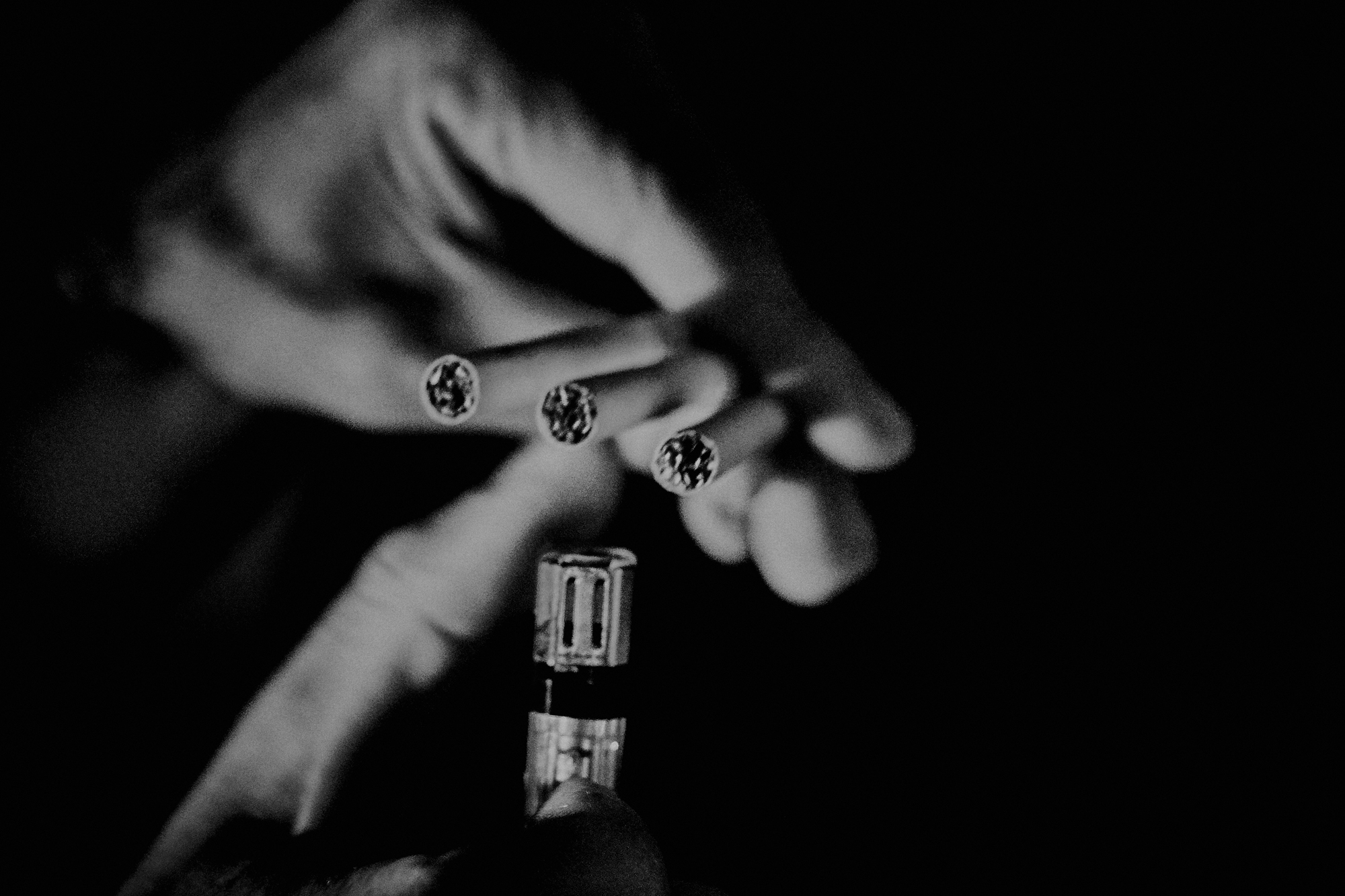 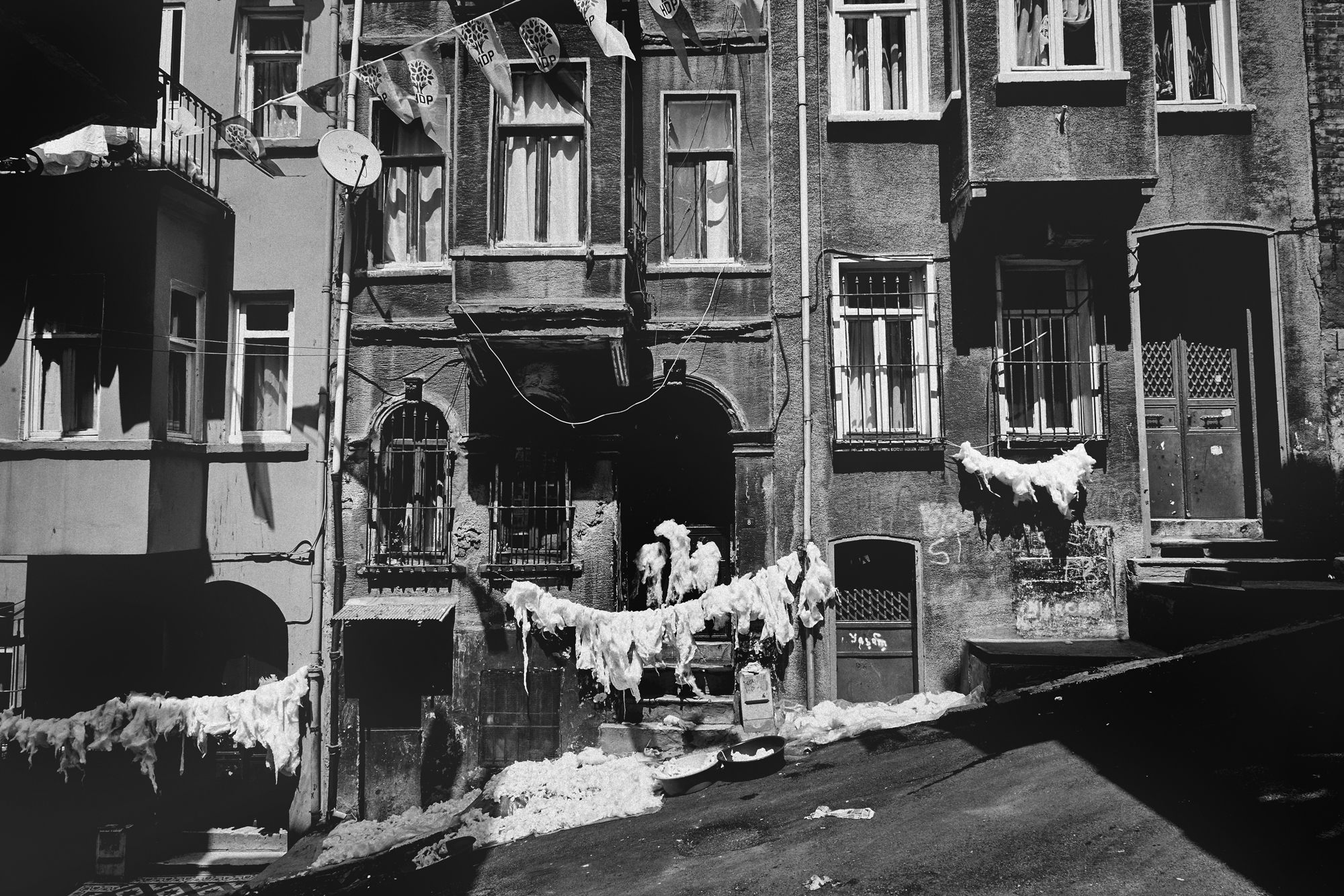 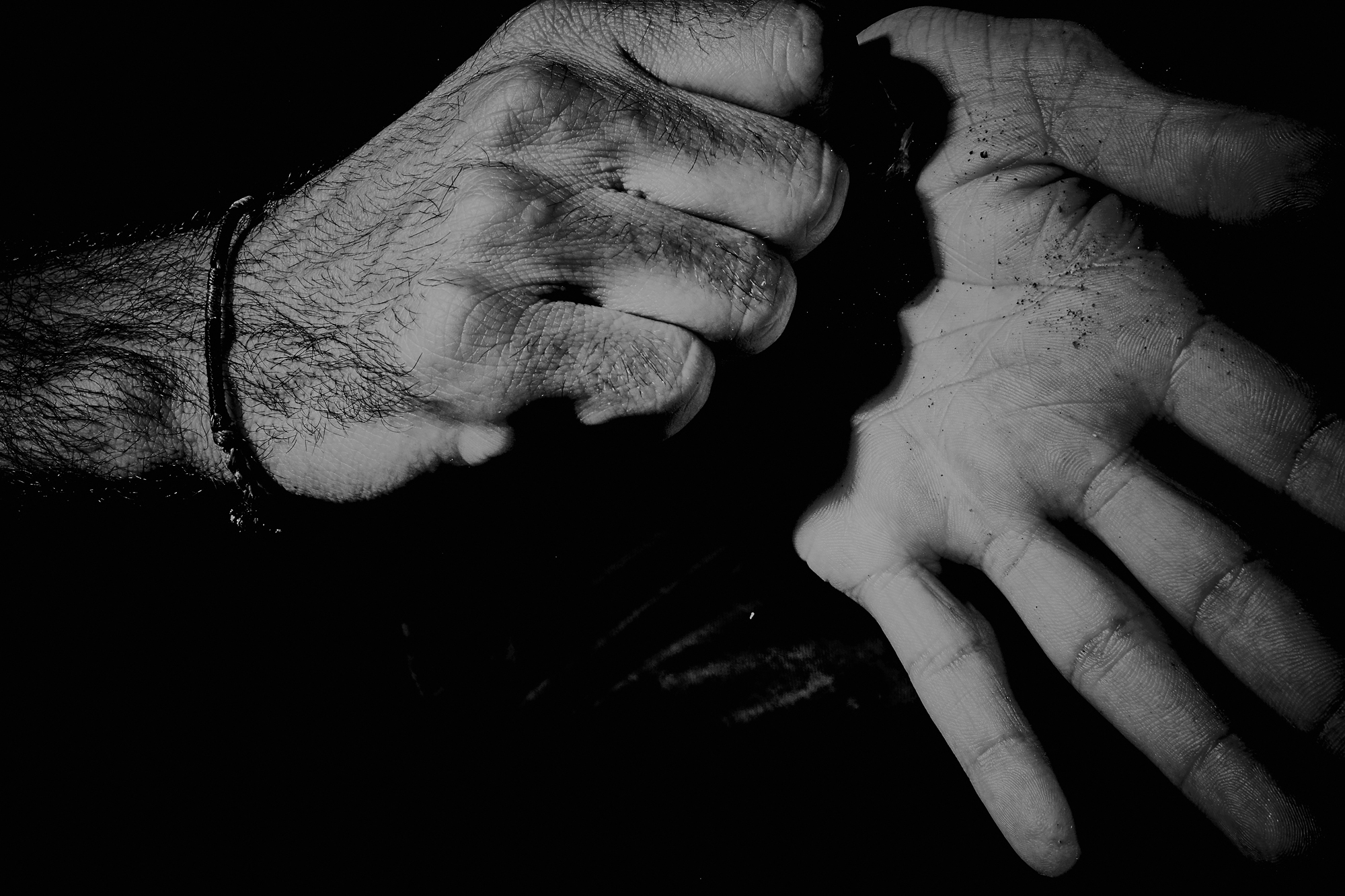 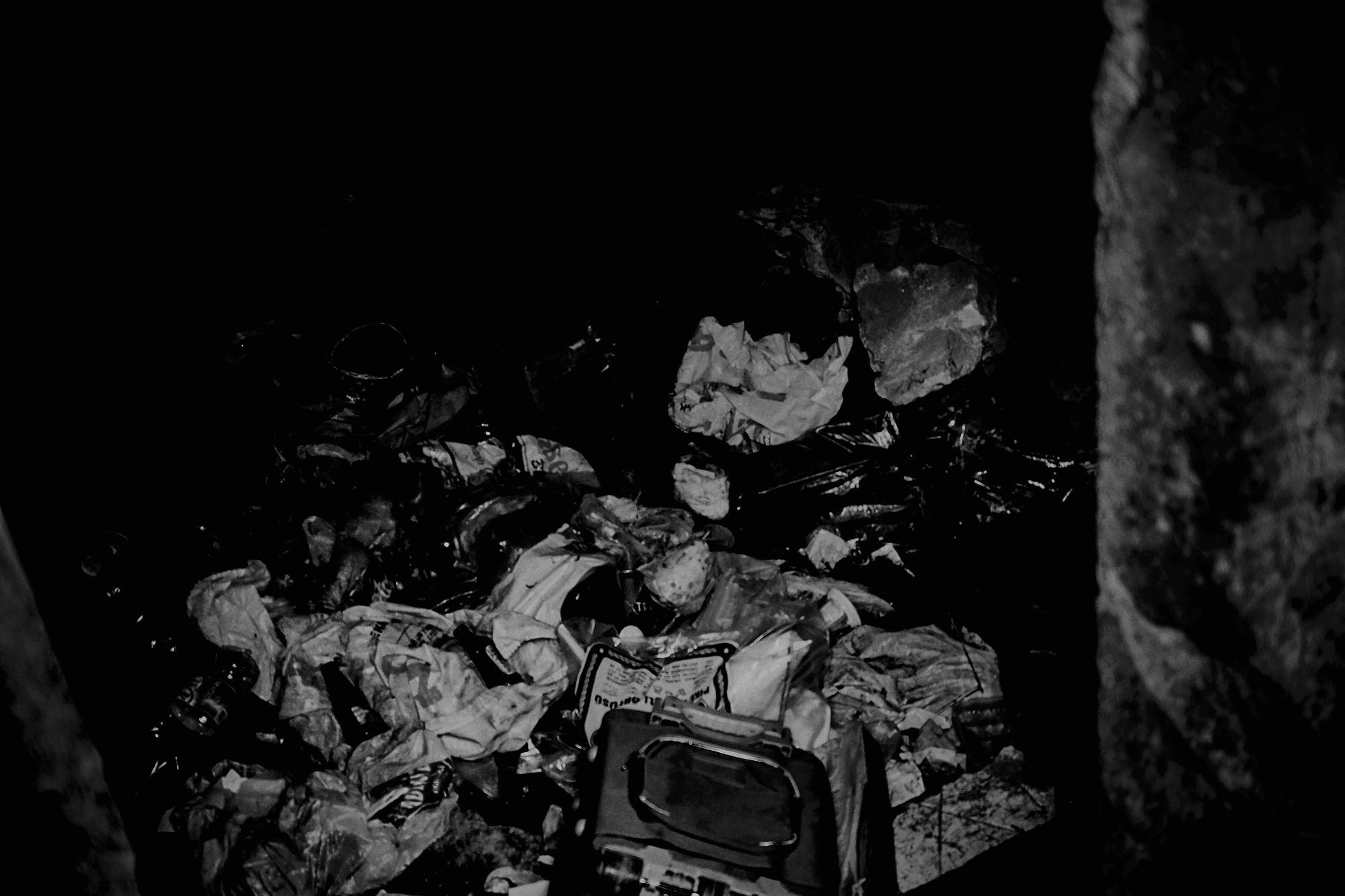 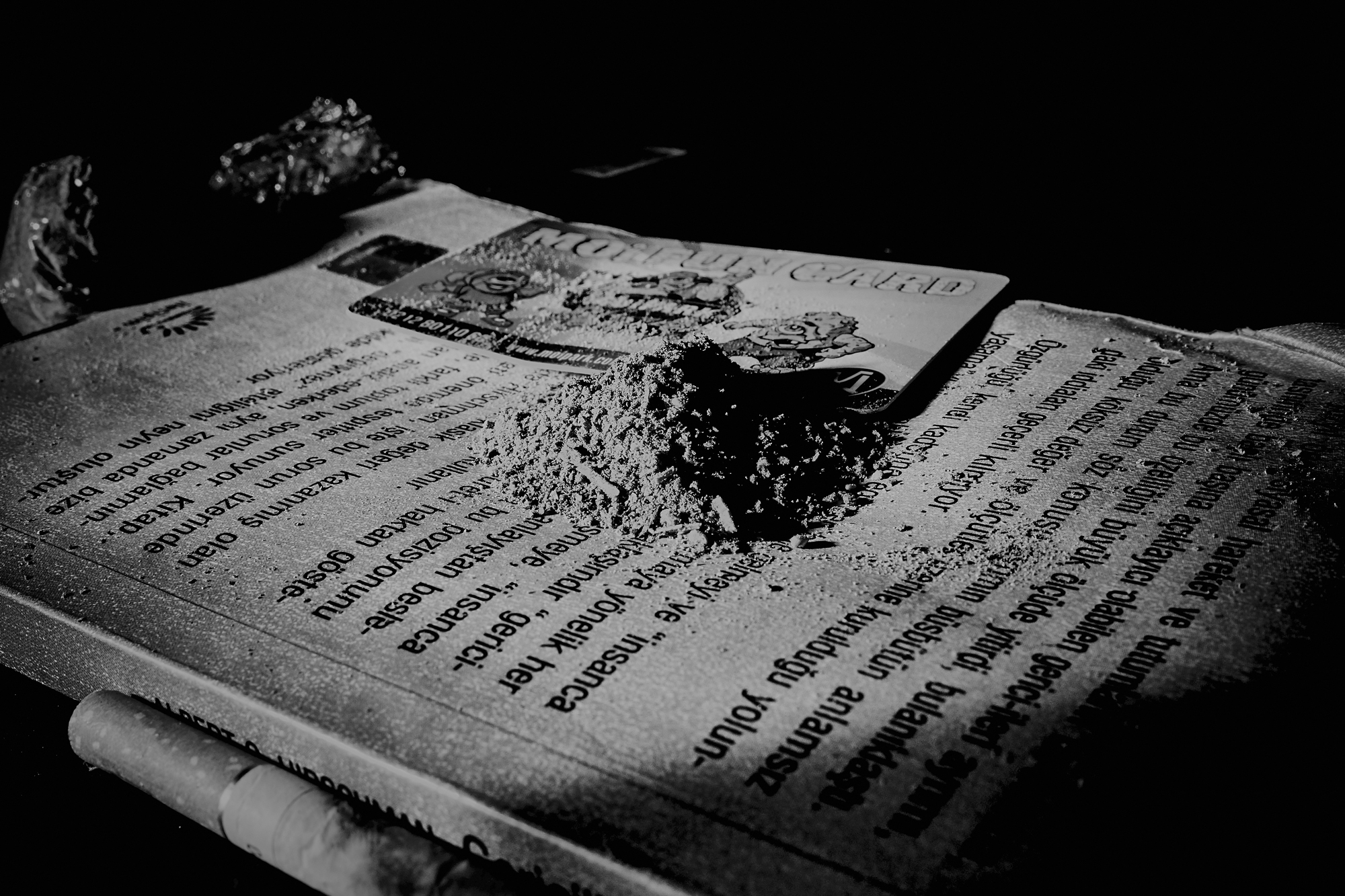 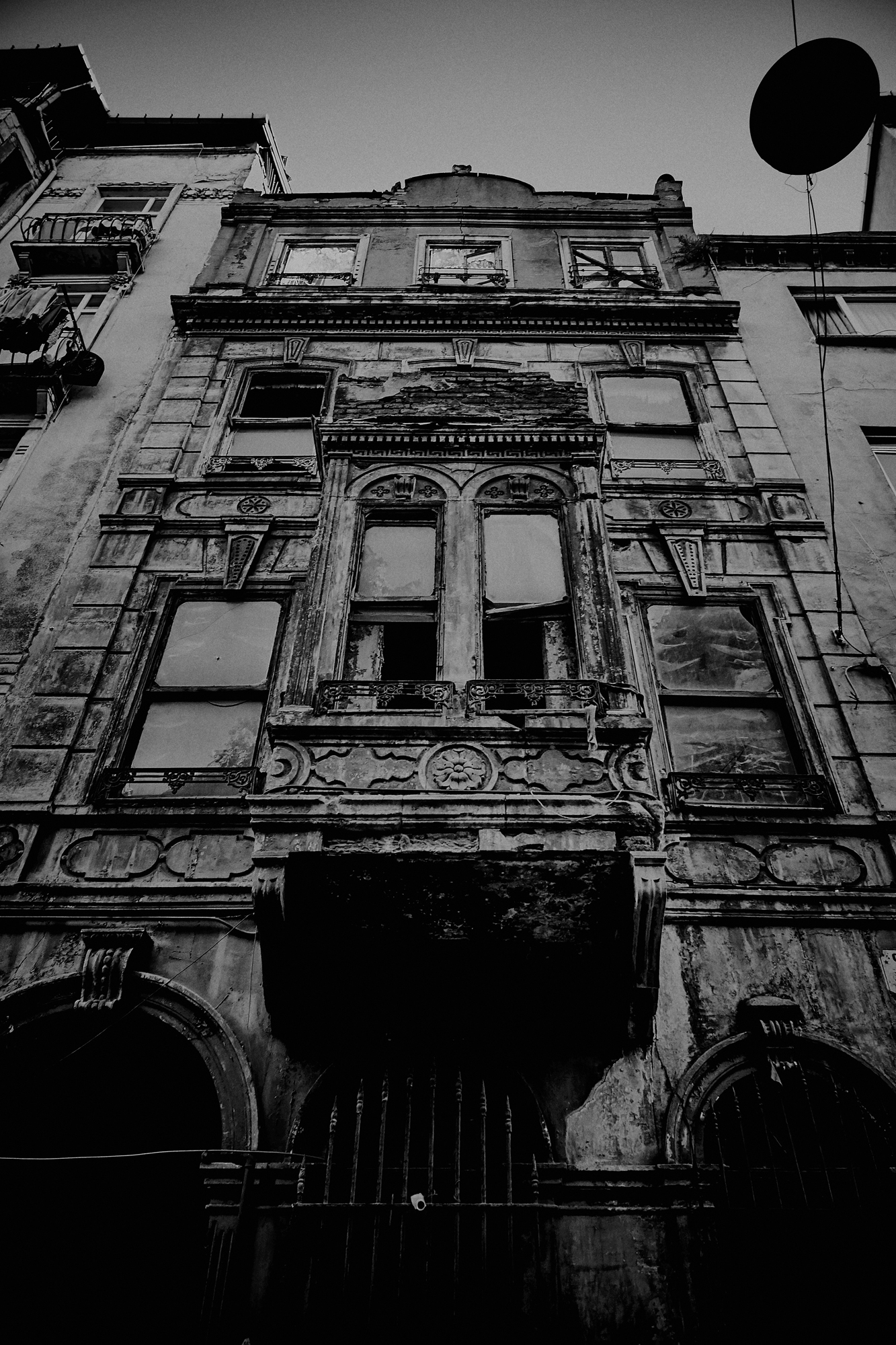 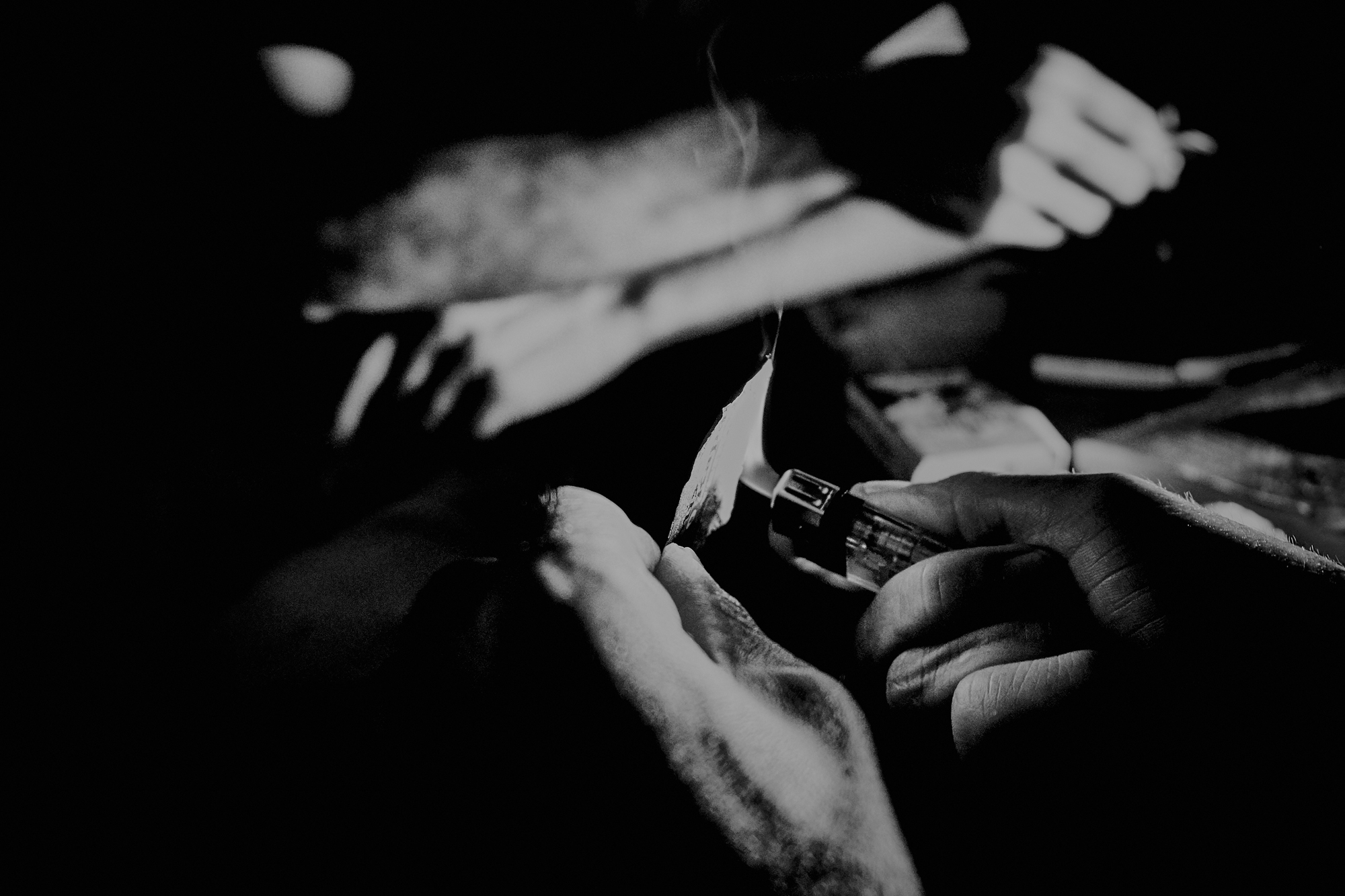 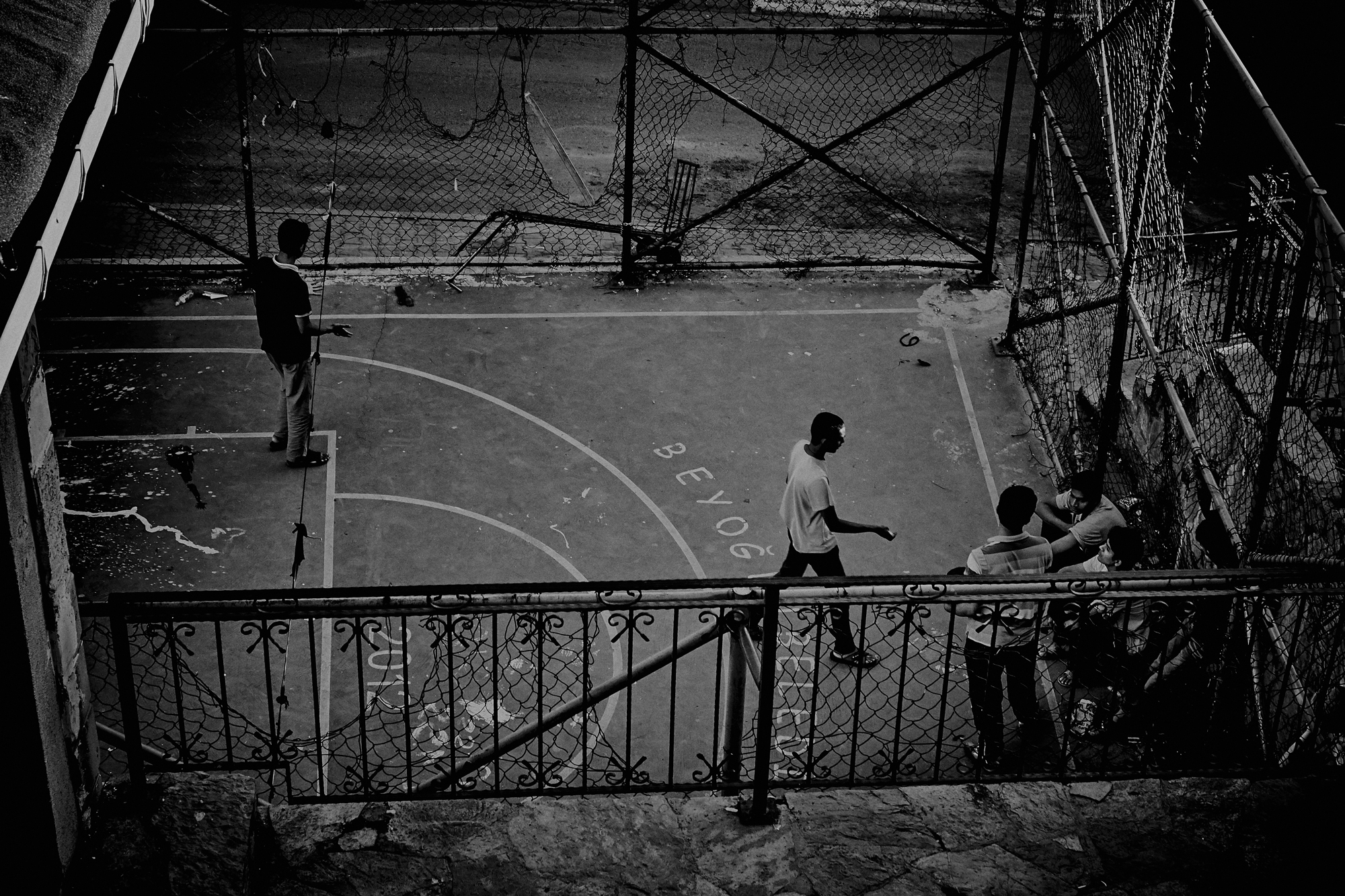 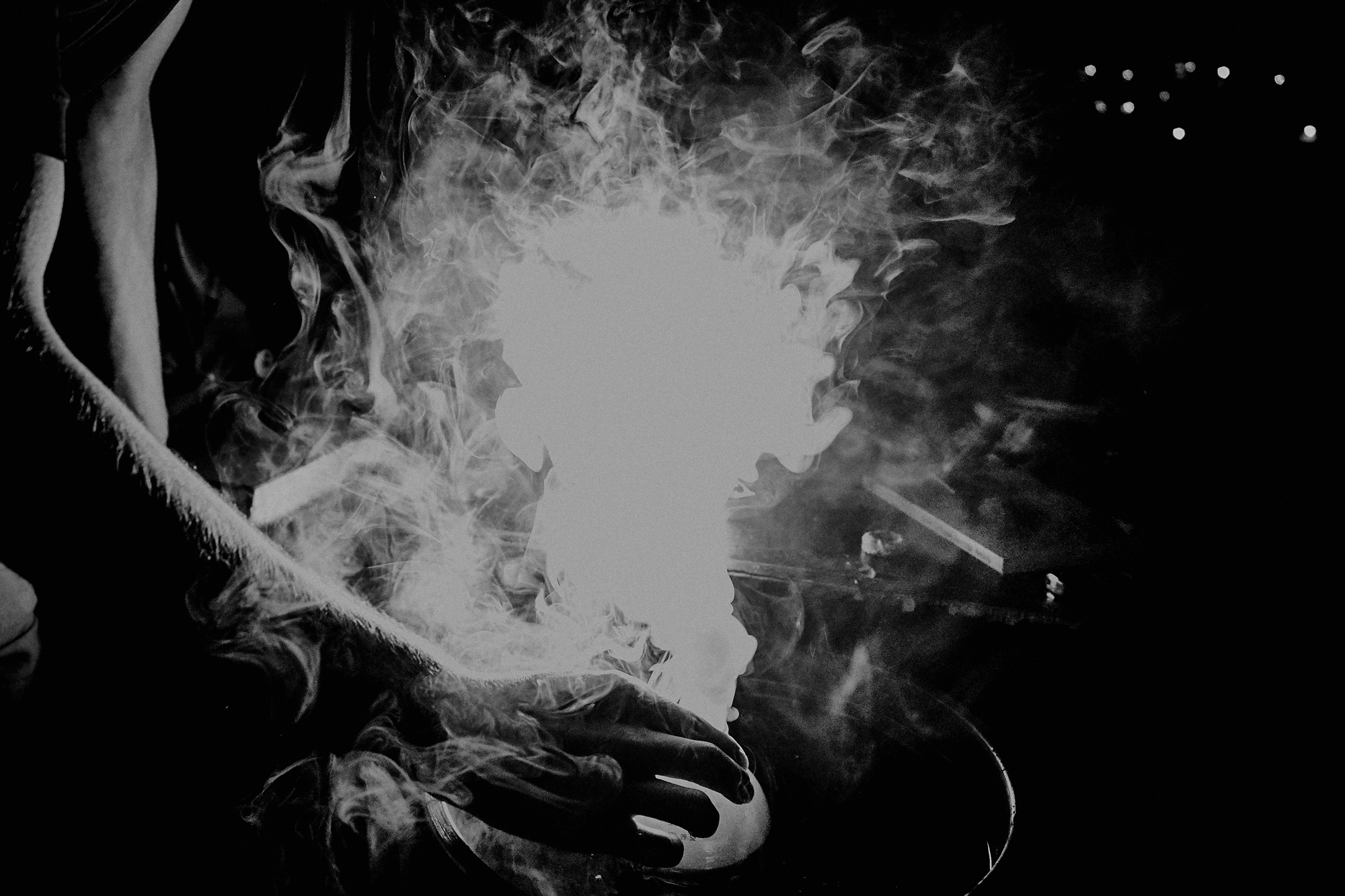 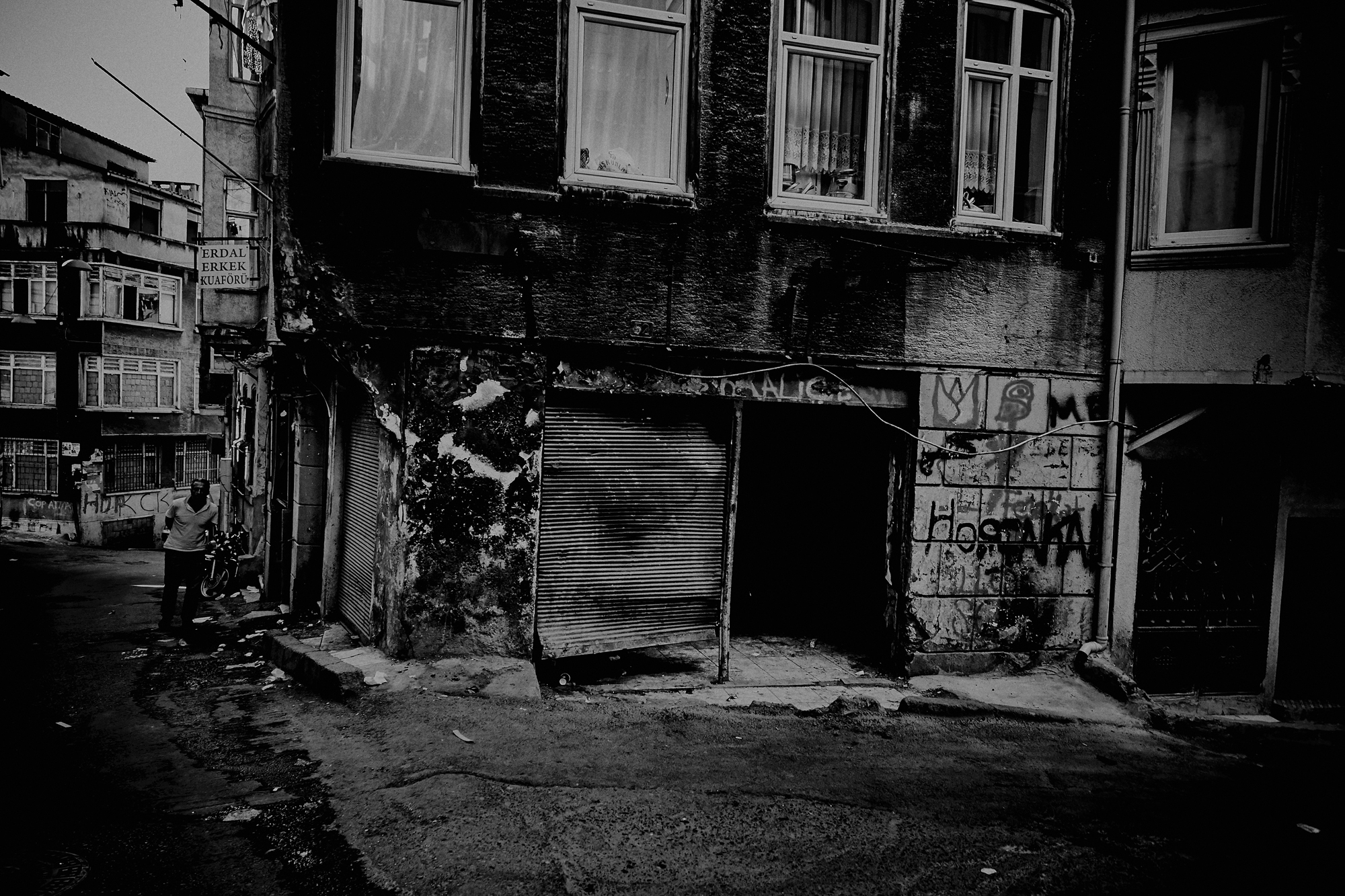 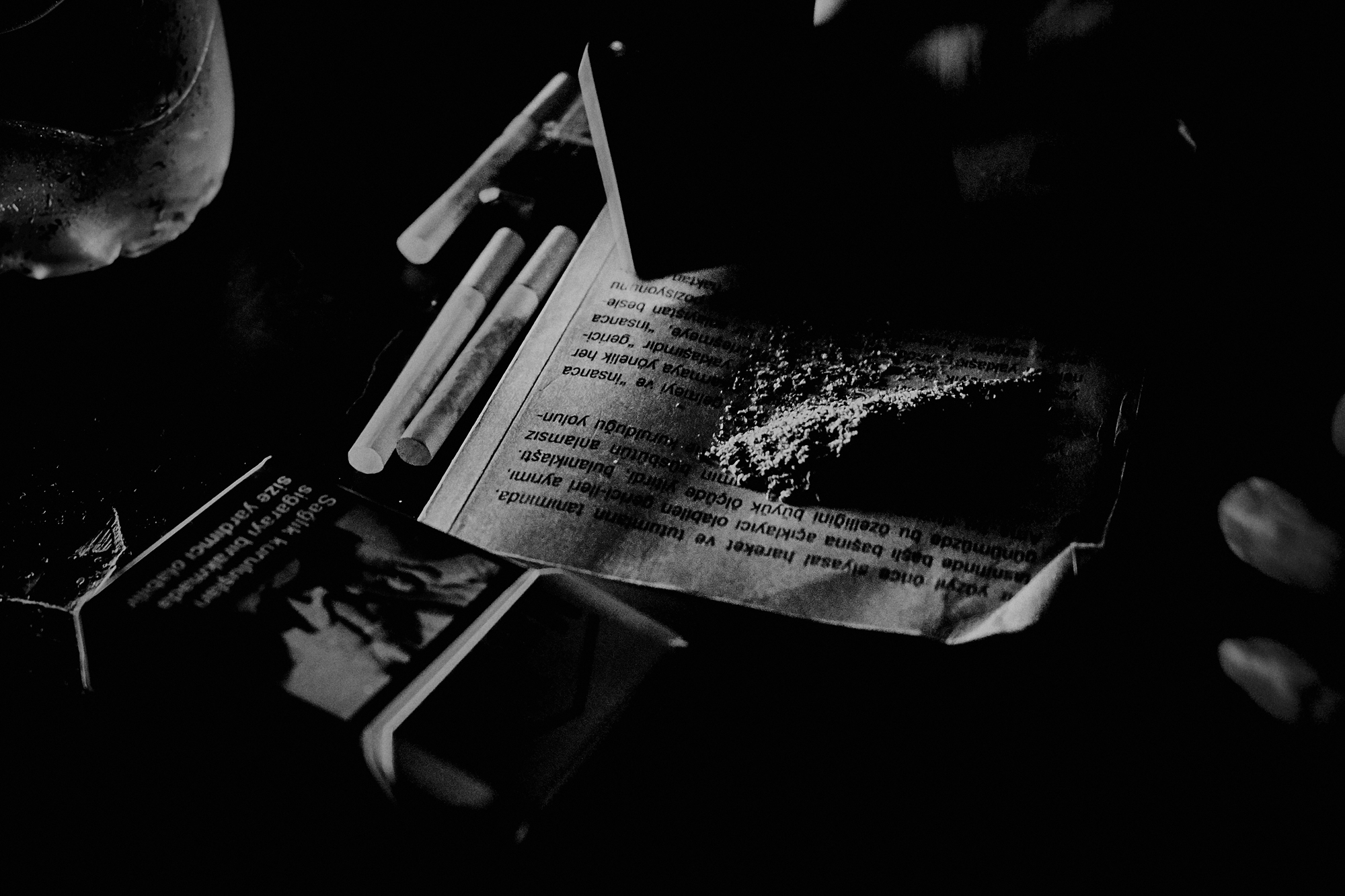 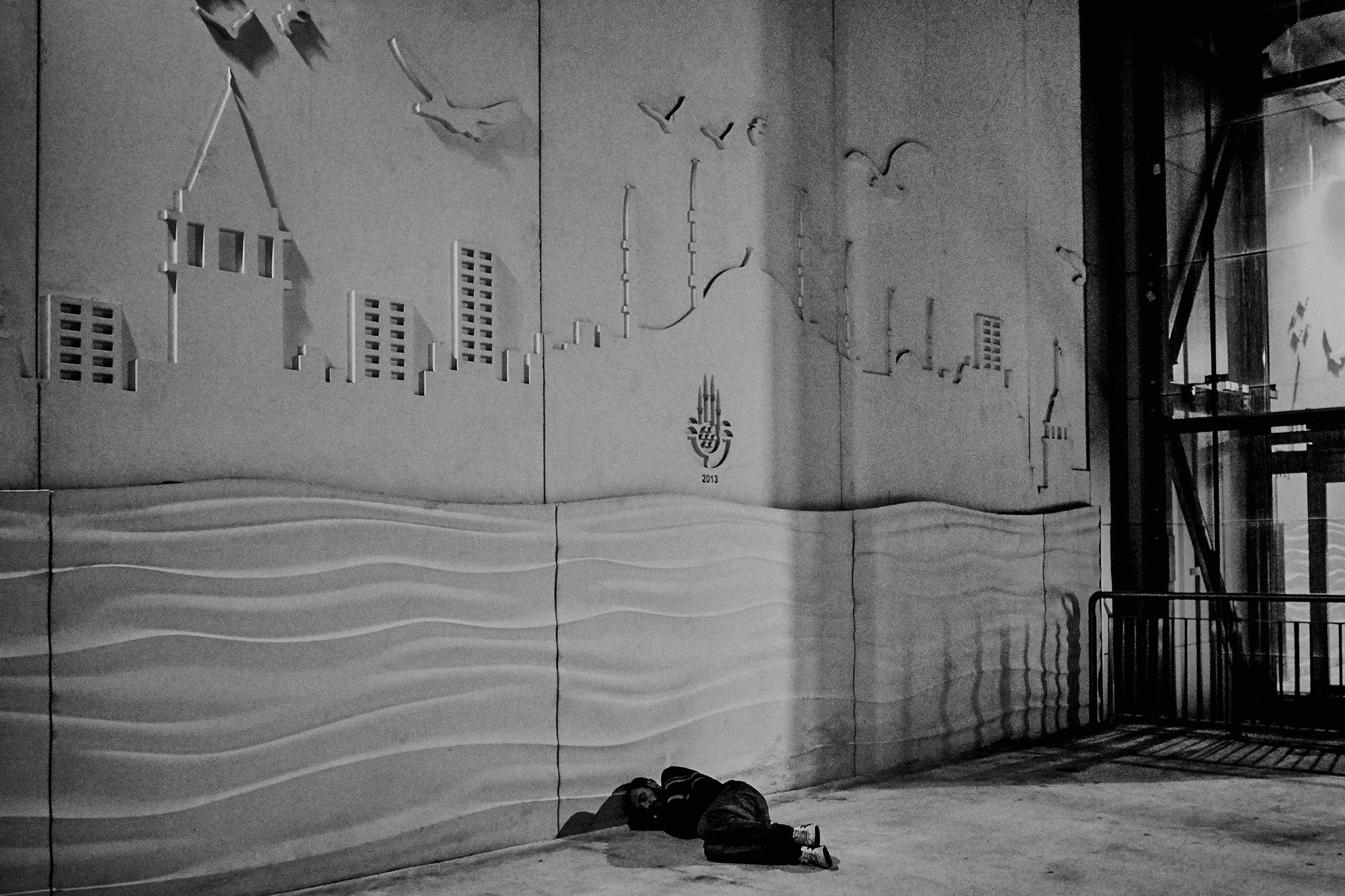 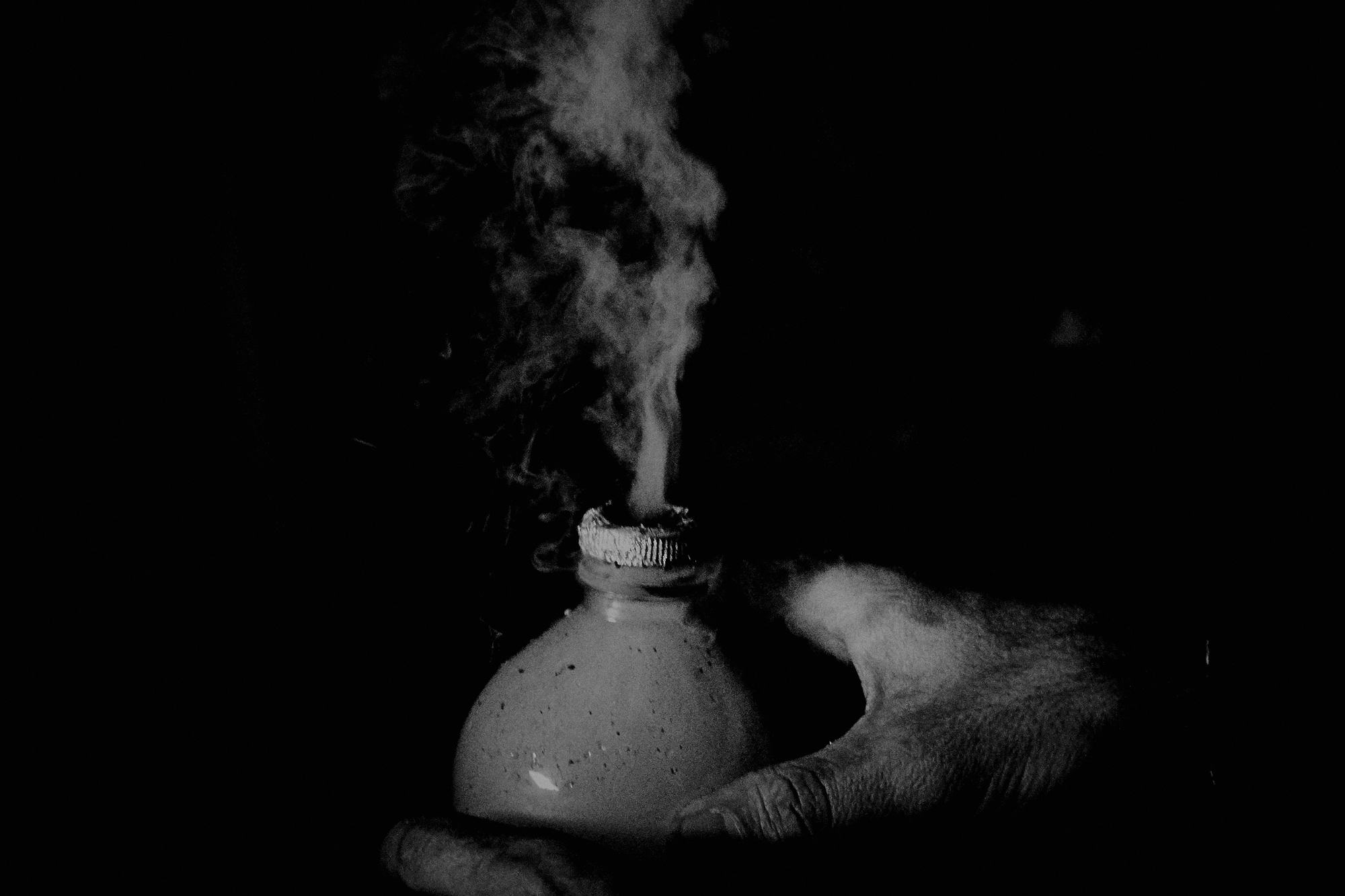 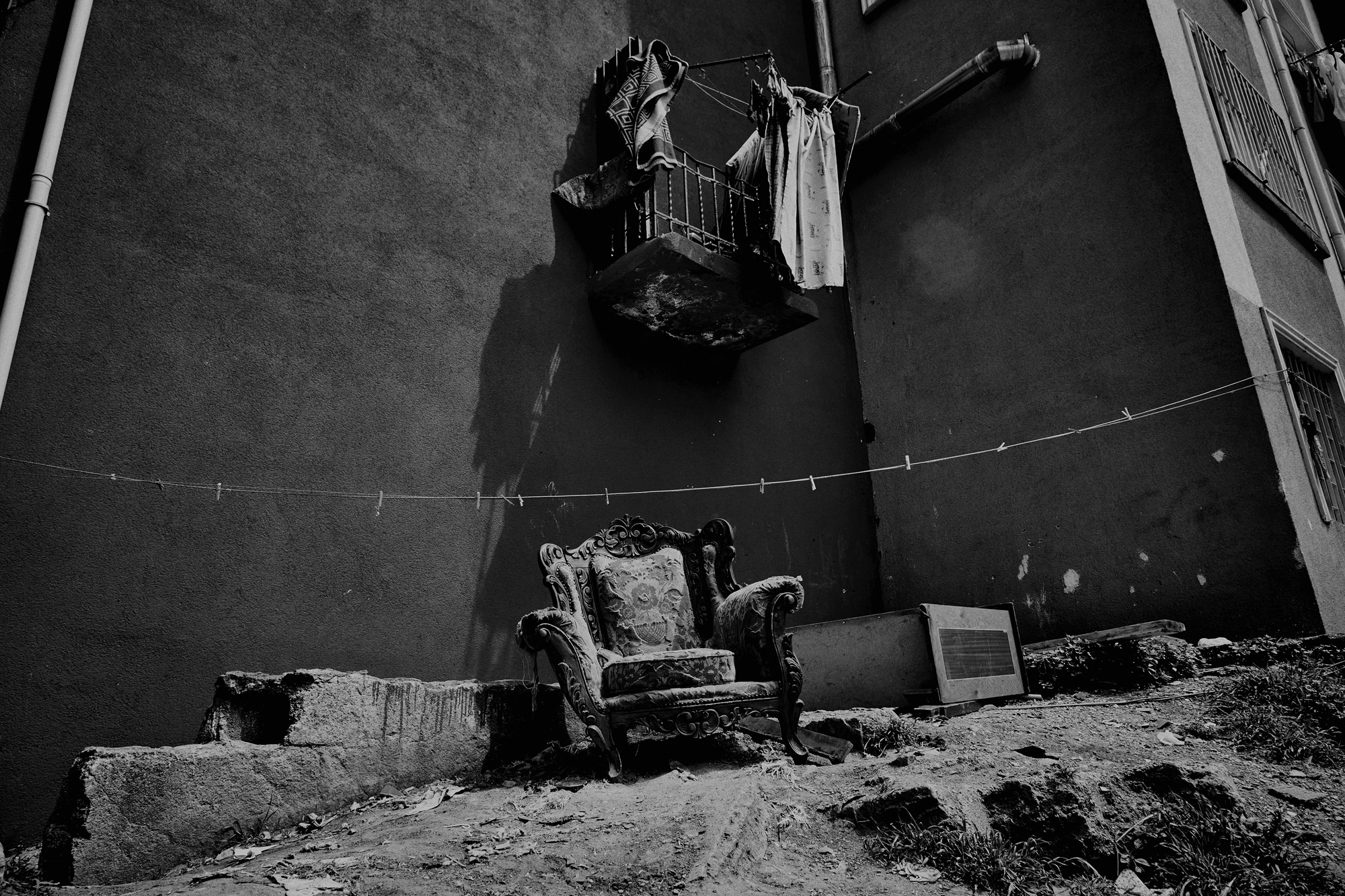 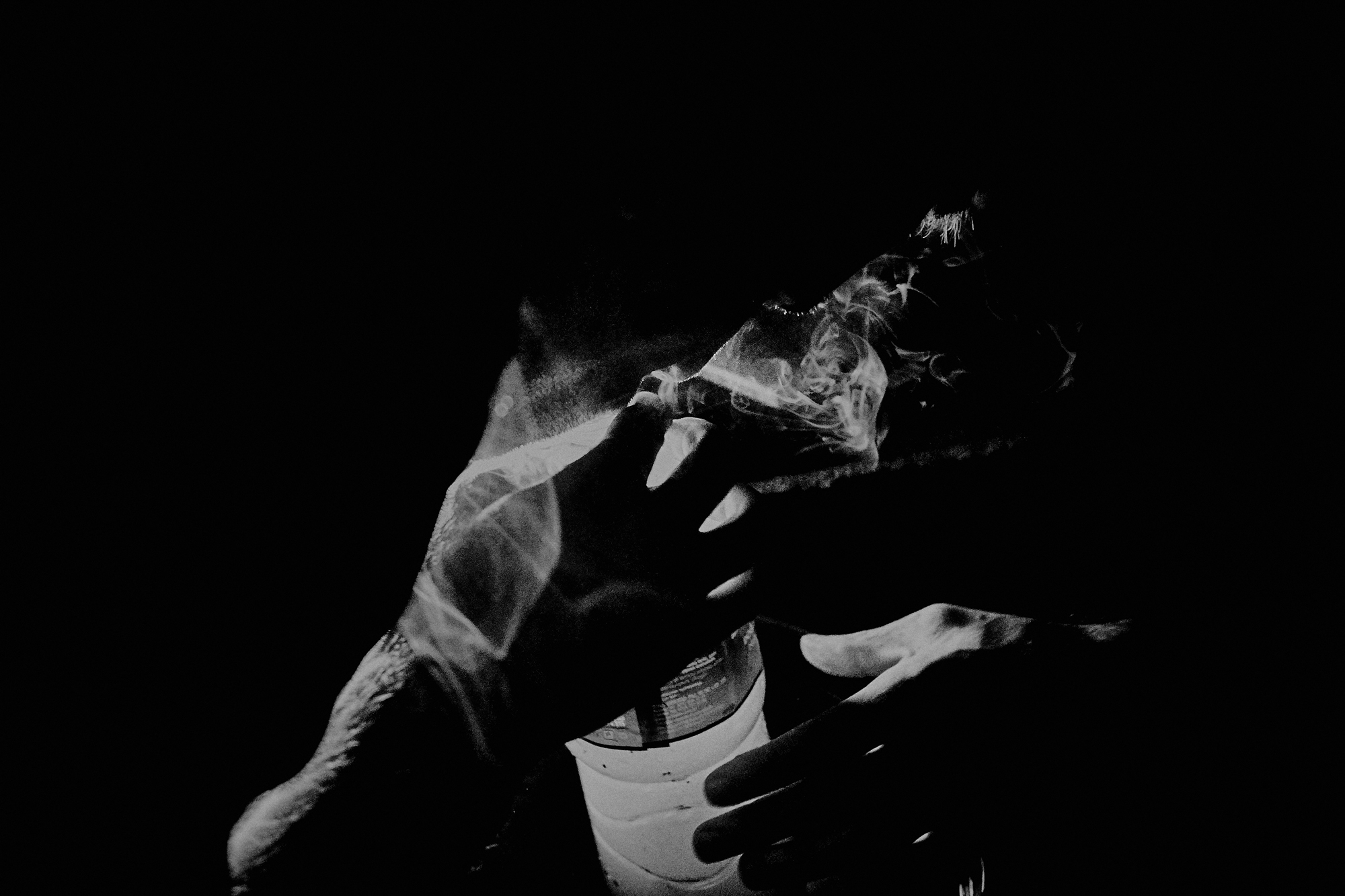 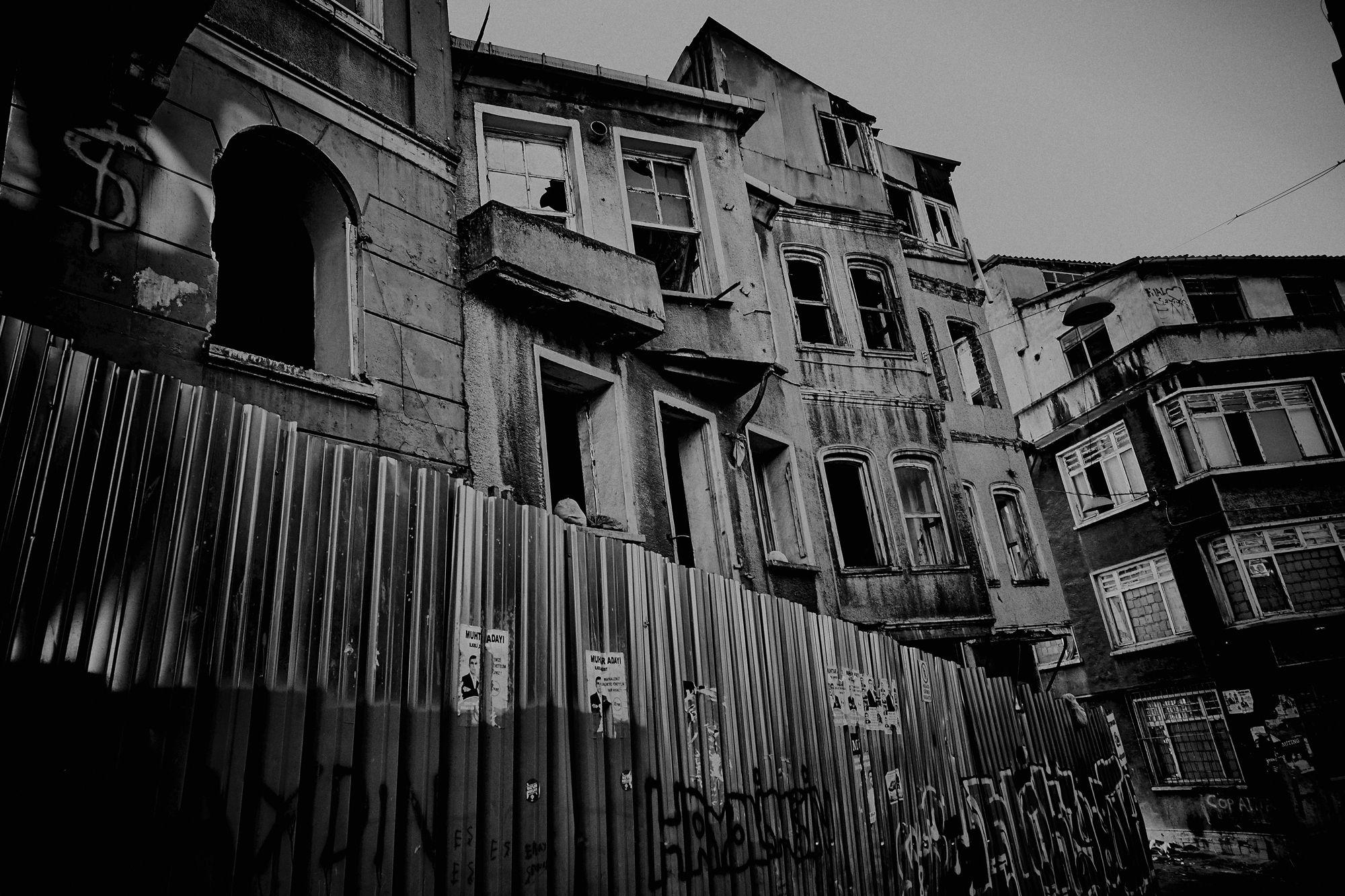 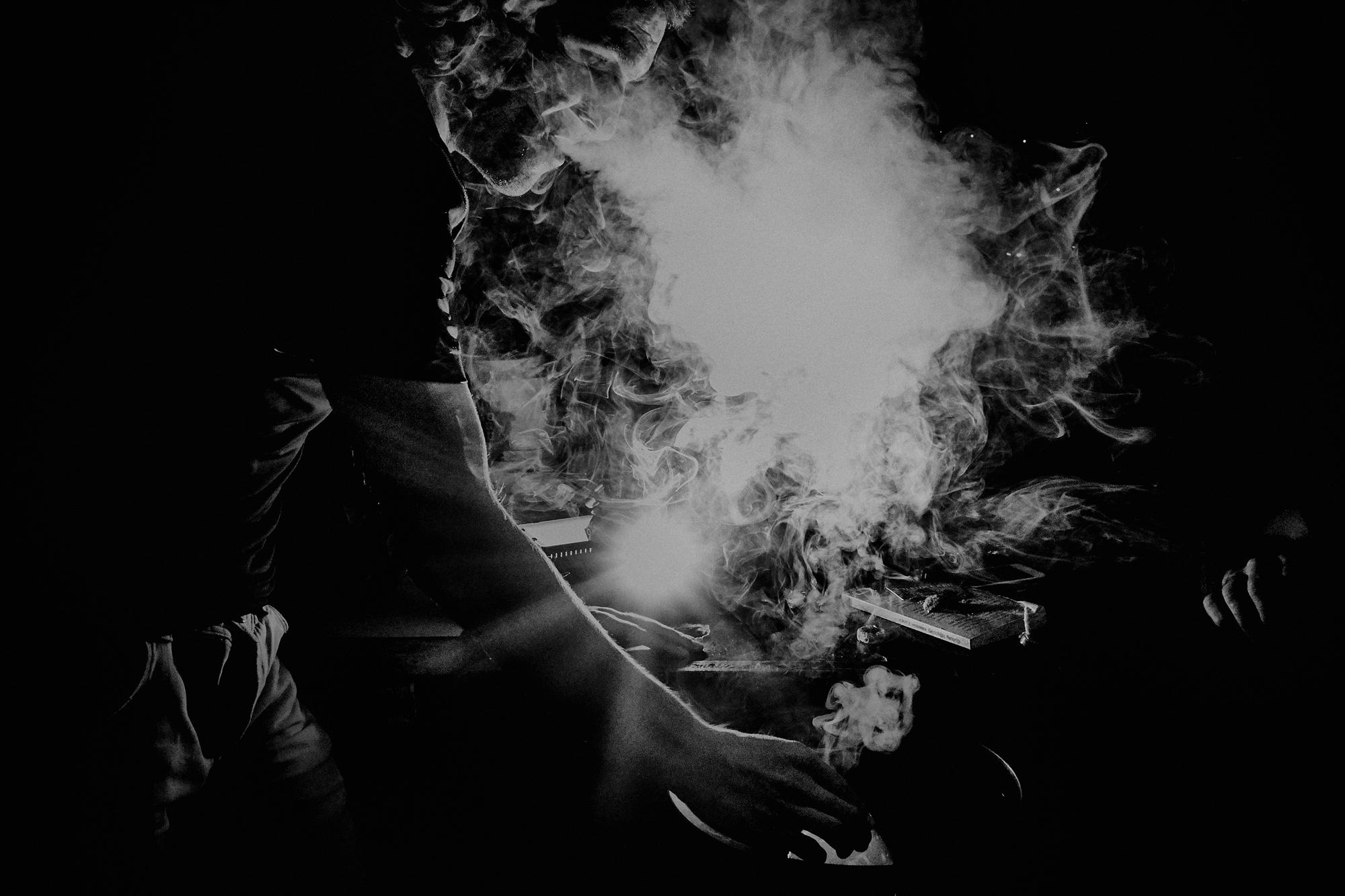 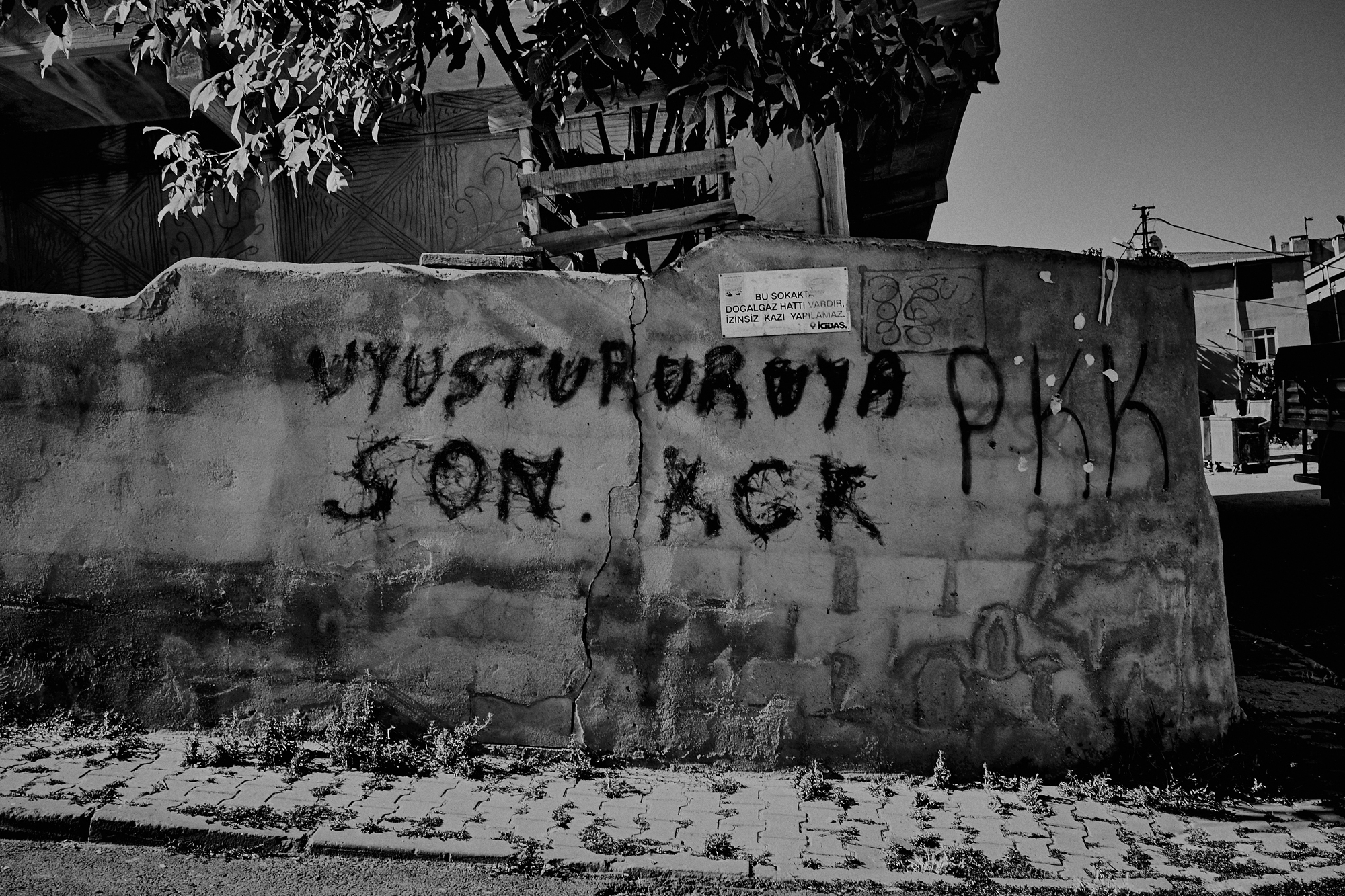 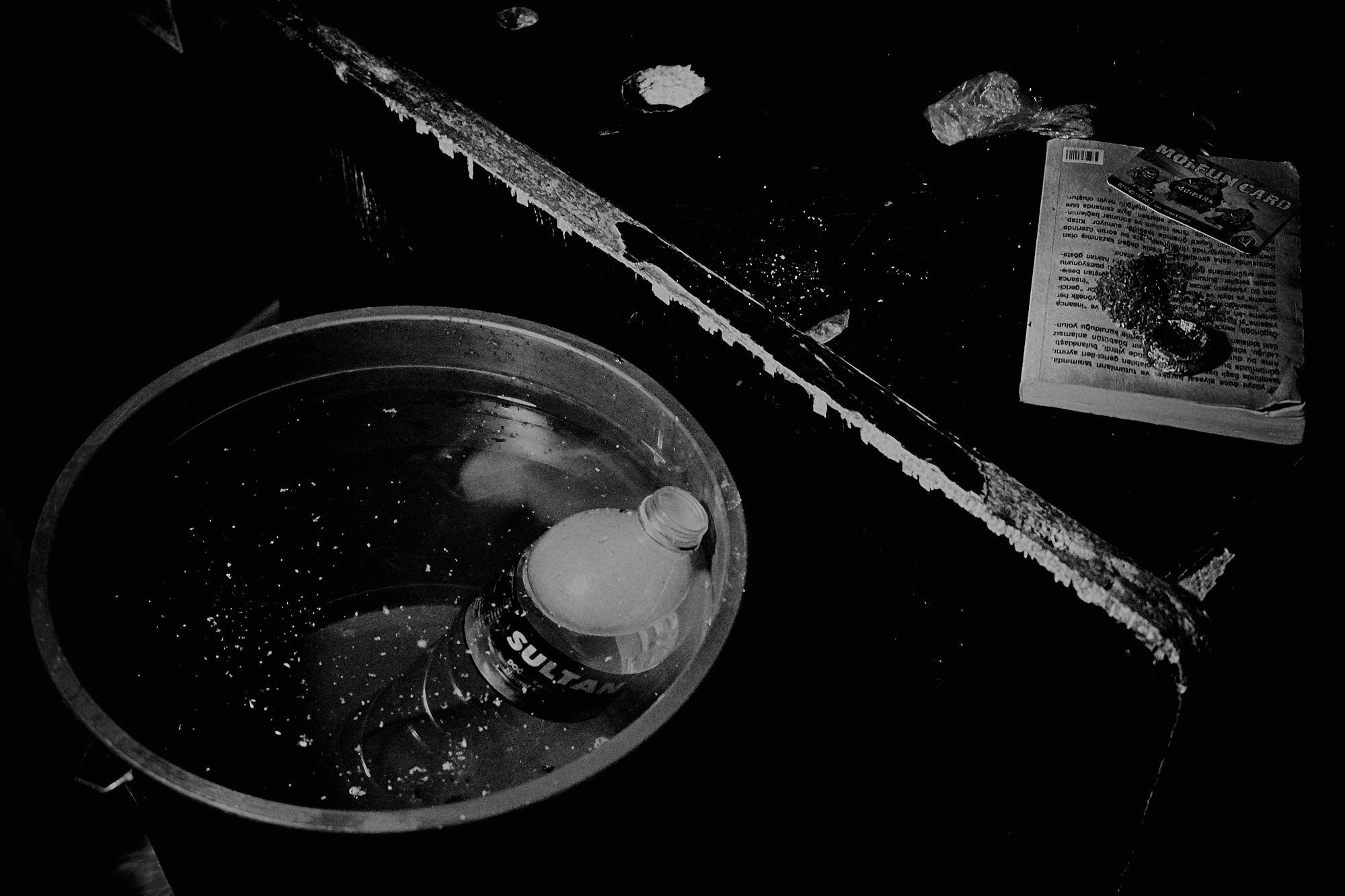