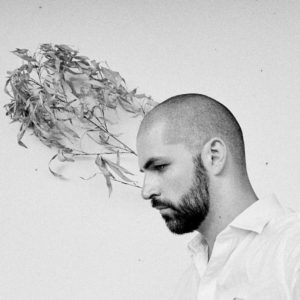 I started to take pictures at a really young age with my father, a professional wedding photographer. At the age of 20, I started to work in Milan for the news agency Newpress, visually documenting social, political, and sports events. After four years I took a job as a light and digital assistant in fashion photography when I began to focus on international issues, foreign affairs, and long-term photographic projects. These days I work as a freelance international photojournalist, working to illustrate resilience in the face of adversity while holding the powerful to account.
Currently based in Milano, over the last two years, I have reported extensively across South East Asia; documenting the human impact of the Marawi siege. I’ve also focused my lens on the intersection between teenage pregnancy and malnutrition in Cambodia, Laos, and the Philippines in an investigation funded by the European Journalism Centre.
Prior to moving to South East Asia, I reported from Iraq, where I documented the war against ISIS in Mosul, and followed minority religious groups impacted by the conflict.
I’ve been largely working in Nepal, working primarily to depict maternal health struggles in the Himalayas, while developing a personal project that follows one transgender woman and the complexities of self-expression within conservative Kathmandu.
A the end of 2020 I followed the consequences and aftermaths of the conflict in Nagorno-Karabakh between Azerbaijan and the Republic of Artsakh.